Kulturkirken Jakob, 5:00 PM
Good manners, belief systems and the mysteries of nature in this celebration of the human voice

The quest for good manners, Schubert’s lost voice and a humanist anthem in this celebration of the human voice

Has individual will triumphed over collective effort, has politeness become so unfashionable that it is now only used for personal gain? Henrik Hellstenius is fascinated by the concept of politeness in a society that has become more self-obsessed. In a grand new work involving choir and electronics, texts by Sartre, Emanuel Levinas and others, plus choreographic elements from Kristin Ryg Helgebostad, Politeness And Cooperation explores the ‘oil on the wheels of society’.

In addition, Det Norske Solistkor will first perform Schubert singt II, a totally new work in which Norwegian composer Eivind Buene continues to explore his fascination with the songs and sound world of Franz Schubert and tries to conjure up the composer’s imagined voice. To follow, Sweden’s Gunnar Eriksson, whose speciality as a conductor is sacred choral music, proposes a humanist anthem in a new version of ROMANSKA BÅGAR from A Human Credo. 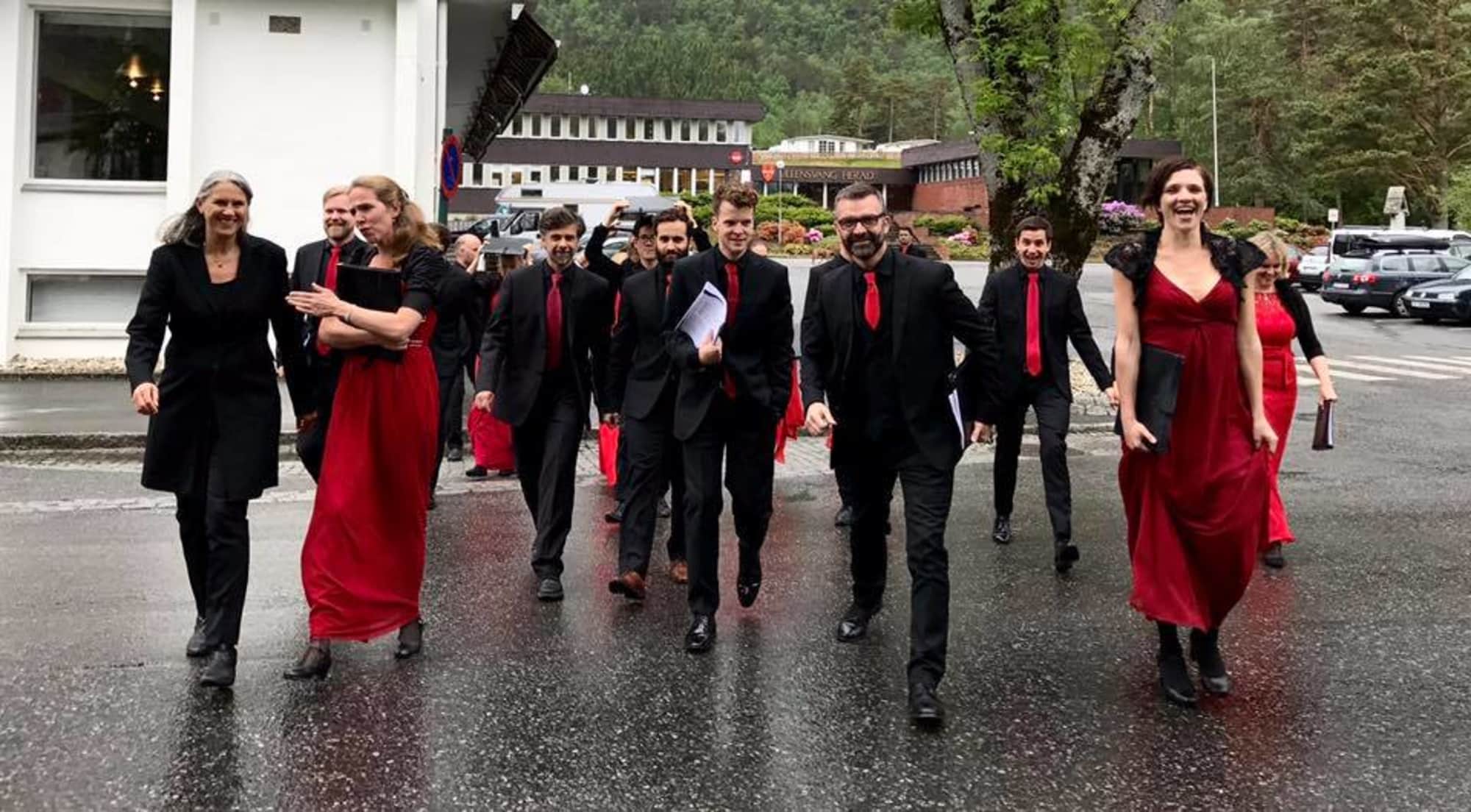