Vega Scene, 6:00 PM
What would you take with you, if you were forced out of your home tomorrow?

In times of civil unrest and war, millions of people have been forced from their homes, leaving their possessions behind. Lost Rooms is a documentary theatre performance by director Kjetil Skøien and composer Julian Skar, based around five Syrian refugees describing their memories of rooms in their abandoned homes. In a series of short intimate monologues performed by the refugees and accompanied by an evocative and ecletic soundscape, we hear the descriptions of rooms that are now nothing more than memories.

Lost Rooms saw its first version at the Ultima festival in 1995, featuring refugees from the Balkan war. With the present situation in the Middle East, Skøien and Skar have created a completely new approach to respond to current events. The texts read out by refugees to Norway describe houses, furniture, objects, possessions and the loved ones who inhabited them, and the small treasures people managed to bring with them to start a new life. When Europeans place so much value on their material goods, these stories remind us that none of it can be taken for granted. 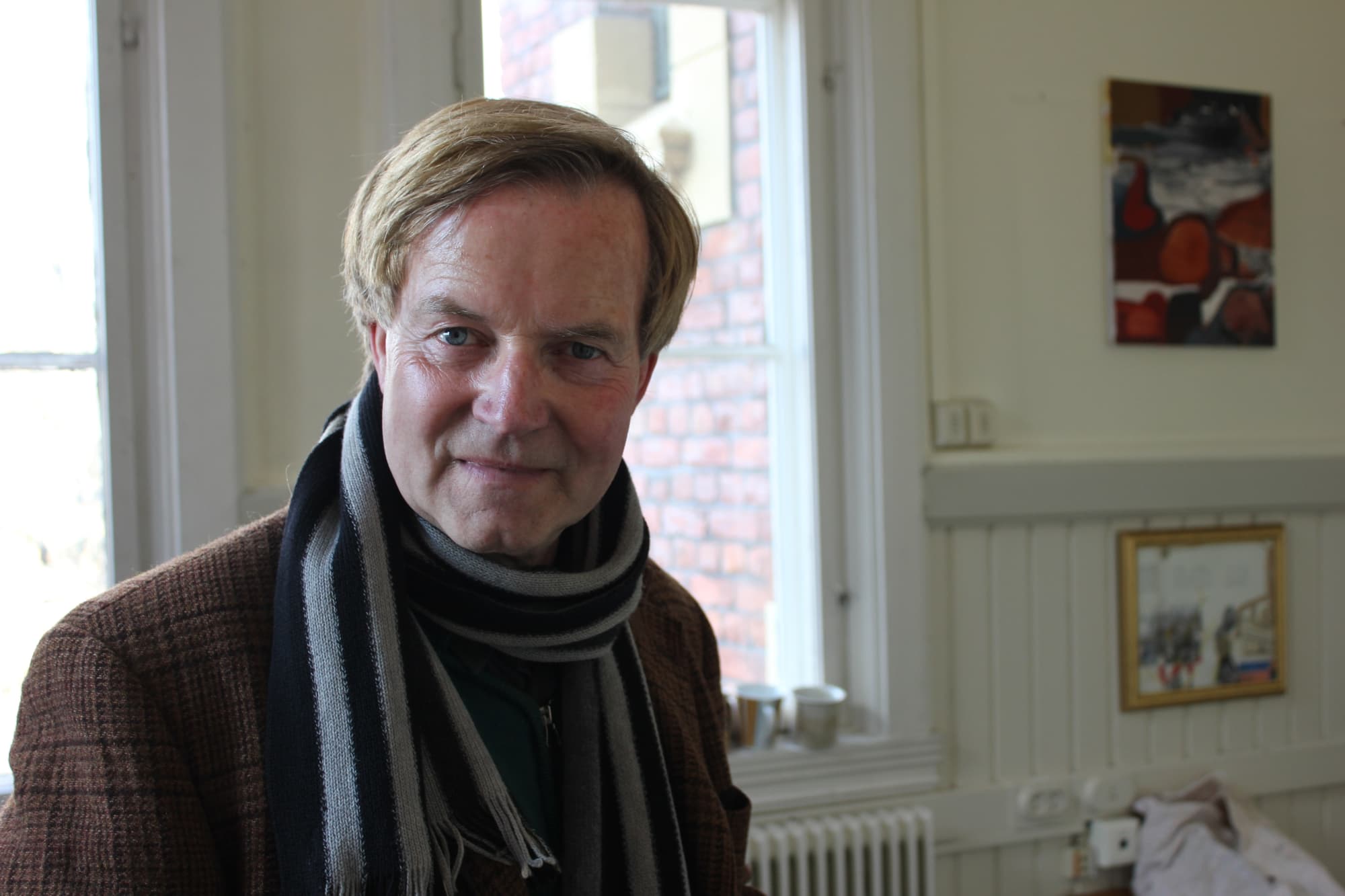