Sentralen, 4:00 PM
Want to know where the future of music is heading? Grab a drink and share this early evening odyssey of three short concerts with some of our brightest emerging talents

Oliver Thurley, winner of the 2018 Kranichsteiner prize in Darmstadt, unveils his new quartet piece premiered by Menschenstoff, a Swiss improvising quartet inspired by a wide range of musics from the avant garde to pop and rock.
Thurley describes his own music as ‘quiet and disquieting’, and Interloper presents fragments of ghostly rituals, summoned from a familiar, yet uncanny, other world. The project is collaborative, and questions traditional composer-performer relationships. There are no scores, but rather a pool of fragments, ideas, sounds and techniques that Menschenstoff have developed with Thurley. This is a musical space in which boundaries fuse, juxtapose and react: interlopers breaking into one another’s territory.

Two fresh new works which will shower down on the public via the special 3D ambisonic listening dome constructed for Ultima in the Marmorsalen.

Tine Surel Lange is concerned with climate crisis and her current music is saturated in the fear of environmental destruction as well as the new opportunities and life forms that might evolve from that. Her latest work premiered at Ultima is a continuation of her ongoing Arctic Creatures project, an audio-visual extravaganza with magic realist flourishes.
Greek composer Stylianos Dimou works with electronics and digital music, live interactivity, microtonality and machine learning. Microscopic manipulations of texture and gesture lead to blurred sonorities and harmonic fluidity.

Directly after the concert, Rune Rebne invites three composition students to talk about their response to what they just heard.

Supported by the Ulysses Network, the Creative Europe programme of the European Union and Det norske komponistfond.
(Photo: Andreas Bühler) 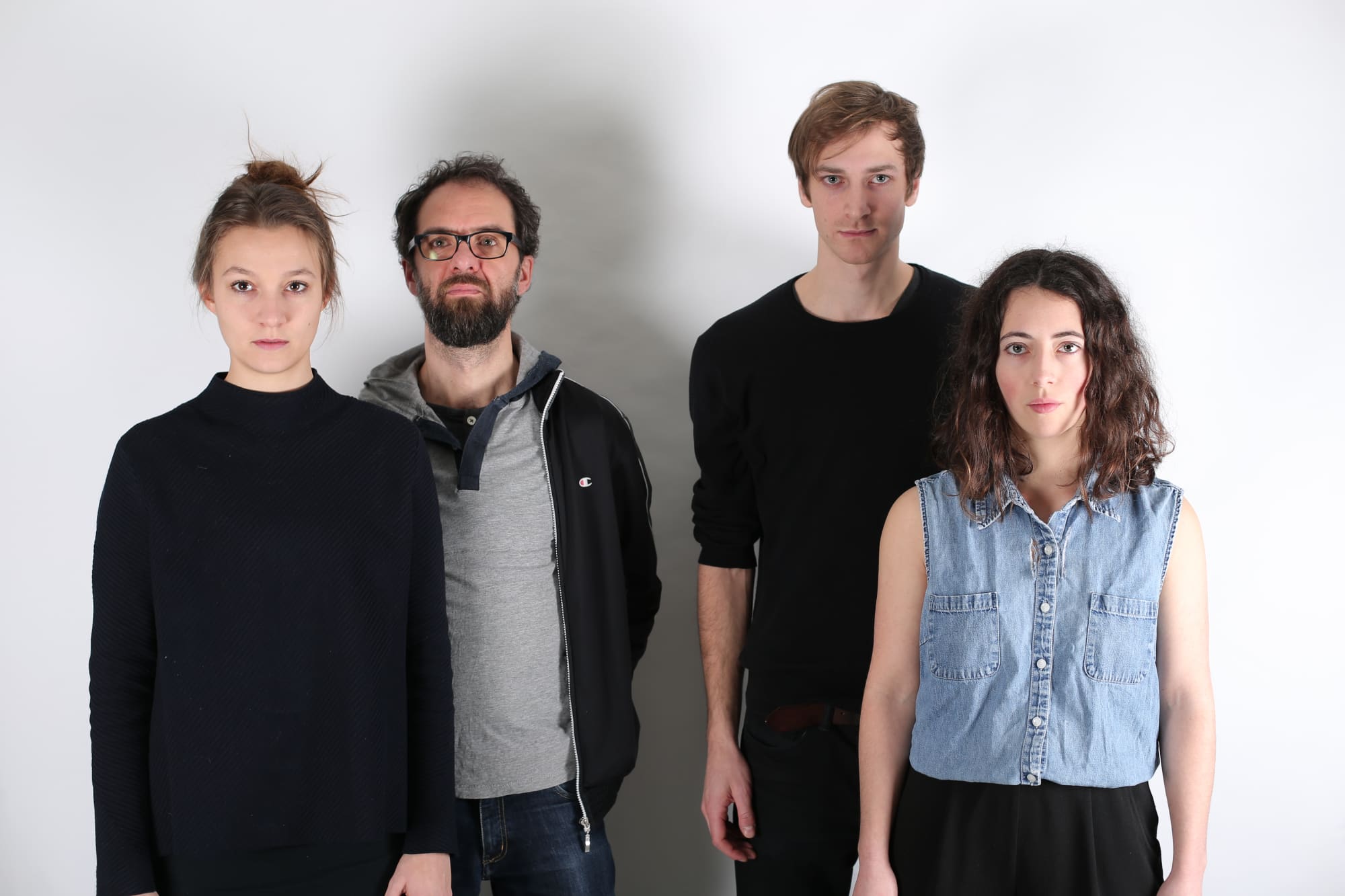