This evening’s multi-part tribute to Mika’s life and music includes two screenings of the near-mythical documentary Sähkö The Movie, filmed during an eventful UK tour. Afterwards, a panel discussion on Mika Vainio will be followed by a memorial concert in Mika’s uncompromising spirit with Lucio Capese, Mattin and Morten J. Olsen.

Legendary Japanese experimentalist Keiji Haino brings his shamanic improvisations to Blå with a performance by Austrian performer Christina Nemec to kick it off, before a club night at Kafe Hærverk with a concert with Jimi Tenor and film/DJ sets from Esko Routamaa, Tommi Grönlund and Mo Loschelder.

Day pass conditions:
Includes entrance to all of the above events on the following conditions:
Admission at Blå and Ingensteds guaranteed.
Admission at Kafé Hærverk: Be there 20 minutes before listed event to guarantee entrance 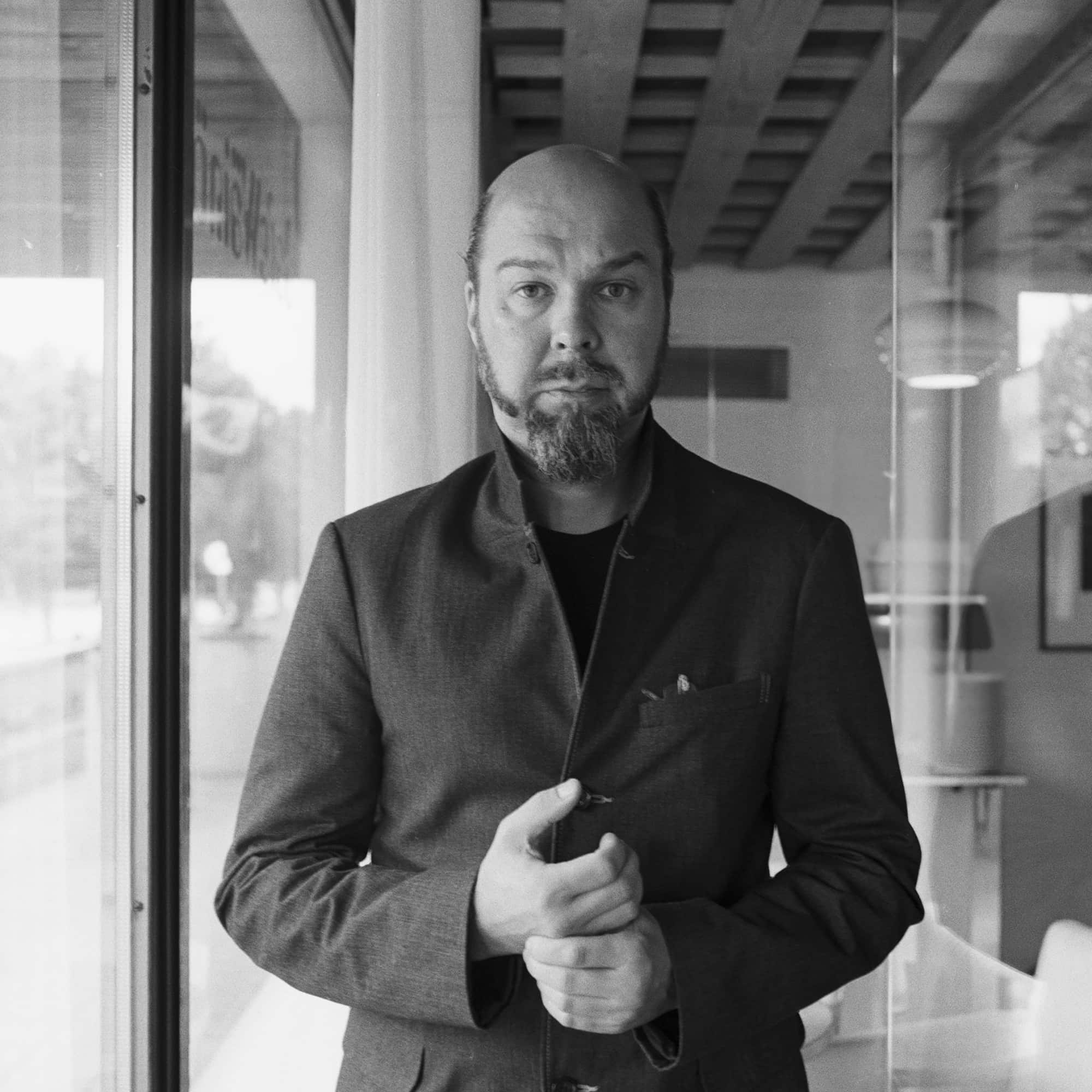